Welcome to our first activity!

This week we invite you to share a childhood object with the community.

Read Seymour Papert’s essay on Gears of My Childhood and think about an object from your childhood that interested and influenced you.

Reply to this post to share a photo, short description and a reflection on your childhood object.

What was special about your object? How did it affect the way you think and learn?

We are excited to learn about your childhood objects!

i do not recall having a particular childhood object, i mostly played with metals and plastics, to make things; i would used plastics to make soccer ball, and the metals to makes cars, different types of toys, pot covers for my late mother and brazeros.
i think the love of making things as child played a bigger role in shaping the creative abilities and kills that i have today. 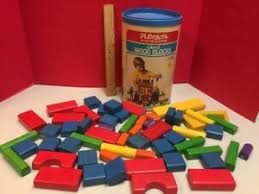 As a child, I was obsessed with blocks. I loved Legos, Tinker Toys, and many other toys, but nothing quite filled my day as much as the simple, colored wooden blocks similar to those in the picture. I must have had quite a few sets of them, as I used them to construct entire cities, connected by a series of roads (also built by blocks). Once built, my mini universe would stay up for days, and I would push cars around and scatter my stuffed animals around, creating all sorts of dramas and travel documentaries as I went.

I think what I loved most about the object was that it could be anything – and even when it was built, it could still be anything. Were those all buildings in a single city? Cities in a state? States in a country? Countries in a world? An imaginary universe? Yes, and yes! Usually, they reflected what I was reading at the time, but the world was as much in my imagination as it was on the floor in front of me, and that was powerful for me. In terms of my learning, I think the entire process made me the type of thinker I am today. I love to explore a variety of topics and ideas – the more disparate, the better – and pull them together into something meaningful. In the process, though, I may go down many rabbit holes, and once I start building, I may make a thousand edits, but I always enjoy the journey.

Books were my best friends during my childhood and I became a book worm. I enjoyed reading as I felt it was the opening door to living many different lives, learning new words and feeling powerful.

I LOVED my Fisher Price toys, especially the TV!
I remember being fascinated at the fact that it would go around and around and play a different “show” after the first. I mean, it only had two “shows”, as I recall, but it was a lot for my little brain to wrap itself around. :)
As for how it affected how I think and learn…I’m not sure. I’ll have to give this some reflection, but it does amaze me, even to this day, that it was something so simple, but complex enough to provide countless hours of entertainment, engagement & enjoyment. 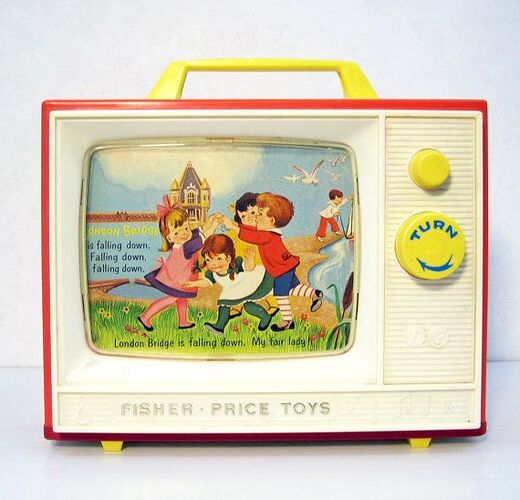 For me, books were my favorite way to pass time. I particularly loved the Little House on the Prarie series by Laura Ingalls Wilder. As a kid, I thought it would be fun to live in a dug out home like her’s on the banks of Plum Creek. Books were my way of learning about places and people, many of whom lived in different time periods than my own. To this day I still love reading and I have multiple books going at once. 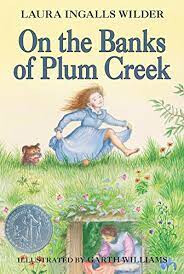 Books were my escape to new places and learning about different people. I was the kid who took extra books to sleepovers and when we went camping. I always had to have a books with me.

I also liked to play school when I was little. I would make my younger sister and her friends be my students. I would teach them basic math and read books to them. I guess we have always known what our calling would be, to educate others.

can relate to this sooo much @DebC yes the blocks could be just anything you could imagine!

My younger brother used to have this and I used to just watch it, waiting for it to break so I could take it apart

My favorite childhood object was a large pecan tree. One branch was exactly parallel to the ground and I loved to invent ways to hang from it–by my hands, knees, stomach, toes, and even heels. I would do “breadbaskets” and mimic other trapeze moves. I would climb the tree and the rope swing that hung from another branch. I would swing high and jump out into the St. Augustine grass below. In the grass, I would teach myself backbends, cartwheels, and other tricks–some of which I would do with my younger siblings. I am still a very kinesthetic learner–I have to “do” to understand. That, and asking lots of questions, allowed me to earn a PhD in developmental psychology. 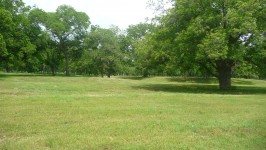 I examined it over time and decided to crack it open to look in side. I was immediately facinated with the circuit board and all of the colorful and different sizes of components solered to it. I found a disconnect in the radio and when I made the connection, it began to play. My grandmother was very impressed with me and my fascination with electronics was born,

One of my favorite “toys” when I was a child, where table games. I used to play with my older sister, so I had to prepare some strategies to win. You had to be very careful with the movements of the other players, so you could make a decision. I believe that board games help you develop order, critical thinking, patience, tenacity and strategy that you can later apply in your daily life. And it was so fun for me! 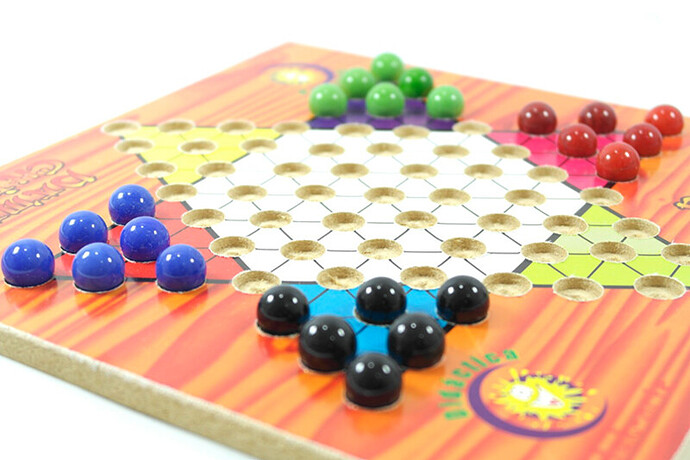